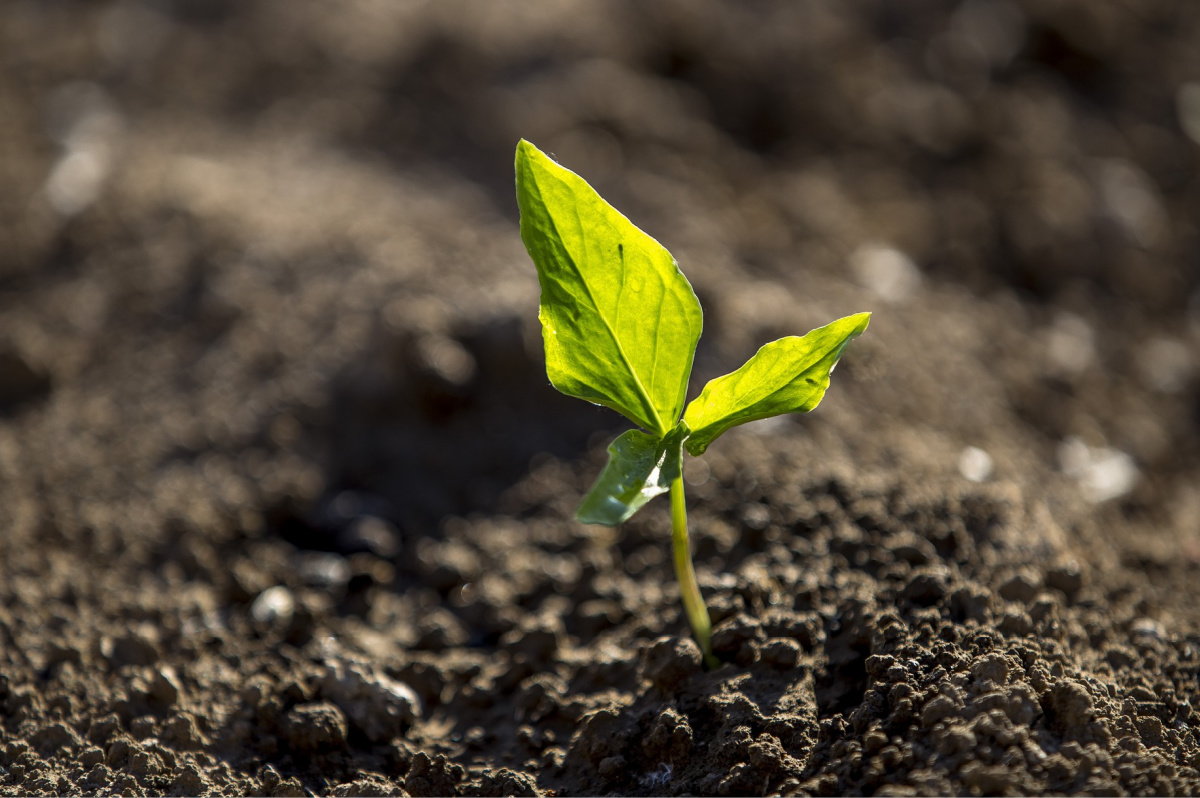 Yesterday I learned an ugly truth about someone I previously thought worthy of admiration, and am grappling with what ugliness this reveals about me. As I wrote in my initial reaction to this revelation on Instagram , the racism this person expressed and the shallow apology that followed didn’t actually surprise me.

Though I had not seen the original statement and did not know if this person had expressed racist views such as these in other settings, I also didn’t NOT KNOW.

My eyes had been intentionally closed; I was choosing not to look because I didn’t want to confront my own complicity. And when I finally did look, I saw with my eyes what my heart already knew would be there.

Today I learned an ugly truth of racism expressed by someone I thought worthy of admiration and I am grappling with what ugliness this reveals about me. You see, I wasn’t at all surprised to learn this truth. Not at all. I didn’t know this person had expressed those racist views in that manner, but I also didn’t NOT KNOW, if that makes sense. My eyes were intentionally closed; I was choosing not to look because I didn’t want to confront my own complicity. I try to live by the words you see here from Maya Angelou – “Do the best you can until you know better. Then when you know better, do better.” But right now I am ashamed at the way I remained willfully ignorant so that I wouldn’t have to do better. I kept my eyes from seeing what my heart already knew and my white privilege allowed that. # To join me in facing these truths, follow @sylvanaquafarms # #whiteprivilege #foodsovereignty #foodjustice #racialjustice

So right now, I’m ashamed at the way I failed to follow those words because I intentionally kept myself ignorant so that I wouldn’t have to reckon with the reality and wouldn’t have to start taking the difficult steps to do better. I can’t say I didn’t know better, I can only say I chose to use my white privilege as a comfortable cushion, avoiding the truth.

Sadly, once this person “apologized,” it opened a floodgate of people coming to this person’s defense, many of whom clearly did not even take the small step of looking a tiny bit deeper to see what the “apology” was even for, or looked but did not see, preferring to maintain the blind spots their own privilege allowed.

Being a learner – my first progress report

For me, I declare that I am no longer more avoiding the truth. I am sure that I will miss things and that I will find myself needing to force my eyes open again and again, but starting now I publicly declare that intention to LOOK. Eventually, I hope that I will be able to take action and to be a leader in the food justice movement, but right now I need to learn.

I need to learn, to the extent possible for someone who has never HAD to deal with any of these issues, what really does face people in marginalized communities and how high the stakes are for them.

As I learn, I will hold myself accountable by using my platform as a blogger to share with you periodic progress reports of my learning plan. My first objective is to have a better understanding of the ways the American food system fails to serve marginalized communities, and I’m trying to prioritize the actual voices of people within those communities as I’ve realized that the vast majority of what I have previously been taught about food justice issues and the history of the food system came to me from white people.

Some of the action steps I’ve begun…

First, I’m learning the right terminology, including the concept of “food apartheid” and why it is a more appropriate term for what I’d previously called a “food desert.” This article, “Food is Political: How Food Apartheid is is Deeply Impacting Black Communities,” published by Blavity, is a good overview.

Recognizing that I need to stay up to date on current developments as well as understand the history, I’ve started reading and supporting Civil Eats. It is a nonprofit news organization for critical thought about the American food system, founded in January 2009 but I’ve only just learned about it within the last 30 days, which gives me an inkling of just how late I am to this party.

Because I am so far behind, I identified that I need some serious remedial education! So, I signed up for Uprooting Racism in the Food System, a virtual training presented by Soul Fire Farm next month.

As Instagram is the social media channel I find myself on the most, I’ve started seeking out and following food justice leaders who are Black, indigenous, and/or people of color. I’m excited to see new collaborations forming on this and other channels, including the Food Wellness Equity Collective.

And finally, I’m actively looking for local food producers so that I can use my economic privilege in such a way that benefits the marginalized and the environment at the same time. To me, this is probably both the most important action step… and the most difficult. I’m happy to consider any recommendations!

Image by Eric Chen from Pixabay